Give us a call

Get your free consultation 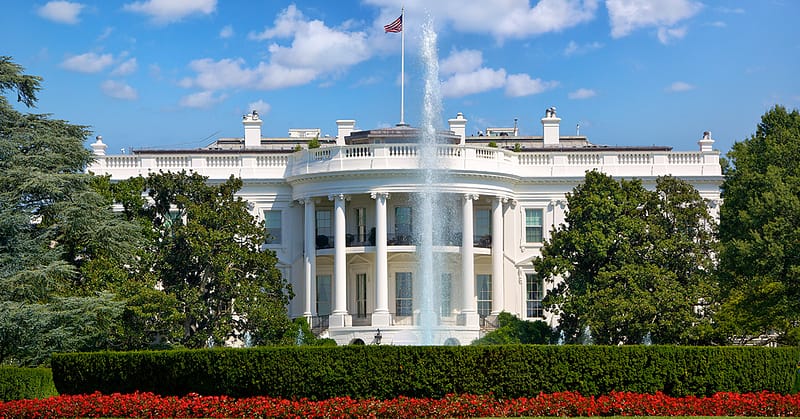 “Does my vote matter” and “should I vote” are questions that many people ask during election seasons.  The argument for voting during each election is often that we should cast our ballots out of respect for those who paid the ultimate sacrifice for us to obtain the right to vote.  Thinking about what my ancestor’s struggles are all the motivation I need to take advantage of the opportunities afforded me. However, with the Electoral College actually marginalizing the popular vote, I understand why people believe their vote is insignificant (especially since big-money is influencing the political process).  Although I get that and the many arguments as to why our votes are not important, I also know that too many of us are overlooking the ballot box that ultimately determines who wins versus who loses economically and politically, our votes at the cash register. And it is costing us.

Take, for example, an attorney whom I know who ran for Circuit Court Judge.  He won a number of wards in the city of Chicago but lost the election. The problem was that only 20% of registered voters in each of those wards that he won voted whereas the primary winner won fewer wards where over 50% of eligible voters voted.  Had the voter turnout been equal percentages in all of the wards and the trend continued to go in his favor, the attorney I know would have won the election by a landslide. Wow! Low voter turnout costs the community representation in the most crucial area of government, the judicial bench.

Effects Beyond the Ballots

This just doesn’t apply to politics, and it certainly isn’t a black versus white issue.  Low voter turnout also costs in a bigger way. It immediately affects our pocketbooks. Small businesses provide over 50% of all jobs in the US, yet they often lack the capital to hire employees and expand production.  What’s the reason for this? You guessed it: low voter turnout. People aren’t voting with dollars for the best candidates to hold office. They are voting for low paying jobs at Amazon, Wal-Mart, and Target. They are voting for a few people to control the nation’s purse strings.

Consumers may express a desire to support ________ (you fill in the blank).   Inserted could be American businesses, small businesses, black-owned businesses, women-owned businesses, environmental causes, and even charities.  But, not enough people are showing up to vote at the ballot box that matters most. The one that is open 365 days a year, every year, not every other year, the cash register, and it is costing us.  It deprives the business owners of sales dollars and thus “working” capital which, in turn, costs the community potential new jobs and economic development. But, it’s never too late for your voice to be heard.

For a change that you can believe in, spread the word on social media, and in-person: The vote that matters most is at the cash registers!  Your vote does matter.  Stop complaining about do-nothing politicians and your vote not counting. The next time you make a purchase in person, over the Net or using an app, vote for the businesses that you, the community and the nation need to succeed with how and where you strategically spend your money for an economic and political effect that will reverberate around the world. 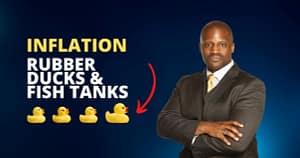 Stocks are a Fraud

Get insightful information sent straight to your inbox with the latest financial and investment advice from Eric O. January, CPA