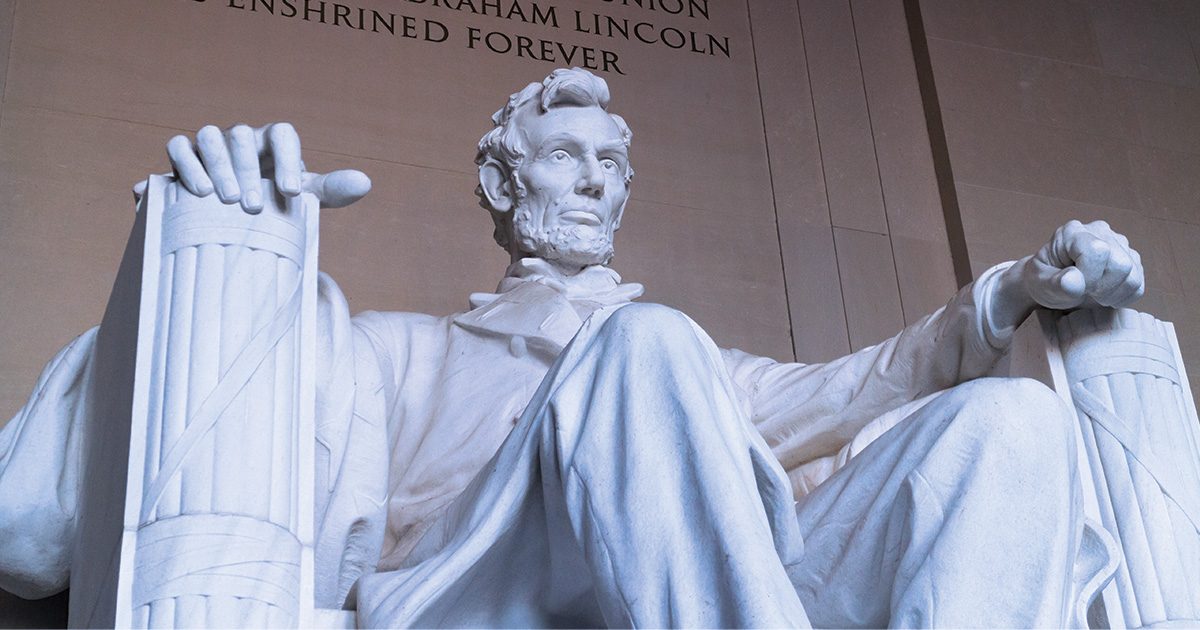 In the summer of 2015, I ate so many all-natural waffles that I discovered, the hard way, I had gout.  Initially before I realized what it was, I thought I had sprained my ankle jumping off my tractor playing Green Acres. (Yeah, I’m urban country.)  After going to the doctor and considering my diet which didn’t include the usual causes of gout like red meat, alcoholic beverages, etc., we discovered the major culprit was the smallest ingredient in my Belgian waffle recipe, yeast.

I’ve experienced pain as an athlete, but I never wanted to suffer like that again.  So the yeast and maybe the waffles had to go. Turns out, the waffles were delicious without the yeast.  Just as I quickly did with the yeast, we eventually eliminate what we are doing that isn’t essential to that task to save time, money and expense.  This fact is probably why thousands of often hardworking federal employees have been labeled as non-essential. At some point someone has obviously been thinking about what the government is and isn’t supposed to do.  Maybe they have reasoned that one day when the government finally must live within its means like everyone else and can’t simply borrow to balance its budget that the folks classified as non-essential can be cut from the government’s payroll, just as I did the yeast from our waffle mix.

The government classifying people as either being essential or non-essential isn’t illegal, but what an insult to be labeled as non-essential.  I wonder if these workers knew beforehand, when they got hired, if they were classified as non-essential? If so, how did the pitch to take the job go? Did the interviewer state, we really need you to do this busy work, even though it is non-essential?  I don’t know.

What I do know is that 46,000 IRS employees, who were originally classified as non-essential were called back to work. I guess because maybe helping a nation collect tax revenue that is drowning in over $21 trillion of debt is essential.

But what about the over 300,000 employees who weren’t called back to work?  What if the government doesn’t need 430 agencies that are manned with millions of employees and contractors to carry out its core constitutional duties? Democratic and Republican politicians have thought about it.  Few have taken action as evidenced by the swelling budget deficits. Should politicians do what many people have set as their New Year’s resolution and save money by cutting the fat from the budget? Even if that fat is some mother’s, some father’s livelihood?

I’ve been concerned about the role of the government ever since I started using physics principles to discover what we needed to know about investing.  In my first Mo’Sense book (published 2005), I asked, “What is the government?”

This impasse is an excellent opportunity to not only reflect on that question, but also what the government can and cannot do.  For instance, the government has right to tax.

I know that mobs and gangs also impose taxes, but only governments have the legal authority to levy and collect them.  The government’s power which is granted by the people it governs, authorizes it to take actions that no other organization can legally.  Though the federal government’s powers are significant and far ranging, it is not above the law, or is it?

For example, the government like any organization has a right to hire and fire people.  Though true, our democratically-elected republican form of government doesn’t have the right to hire people and order them work without compensation as if they are in prison, North Korea or some banana republic.

Non-governmental employers certainly wouldn’t be allowed to legally do so. I know that they do it.  Employers often discreetly get employees to work off the clock. But, if a private employer brazenly attempted to force employees to work and not pay them based on their regularly-scheduled payment periods according the Fair Labor Standards Act as the federal government is now doing to “essential workers,” the US Department of Labor, Attorney General, President and just about every branch of federal and state government would lay the hammer down. Therein lies the problem. It’s the government that is committing the crime, blatantly acting is if it above the law…again. 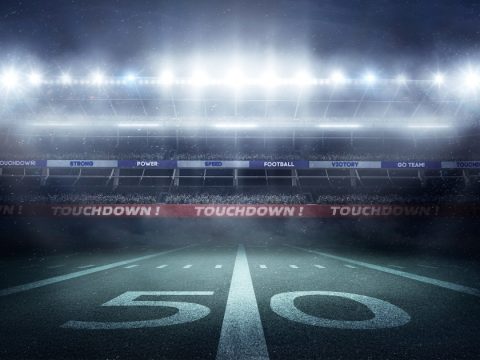