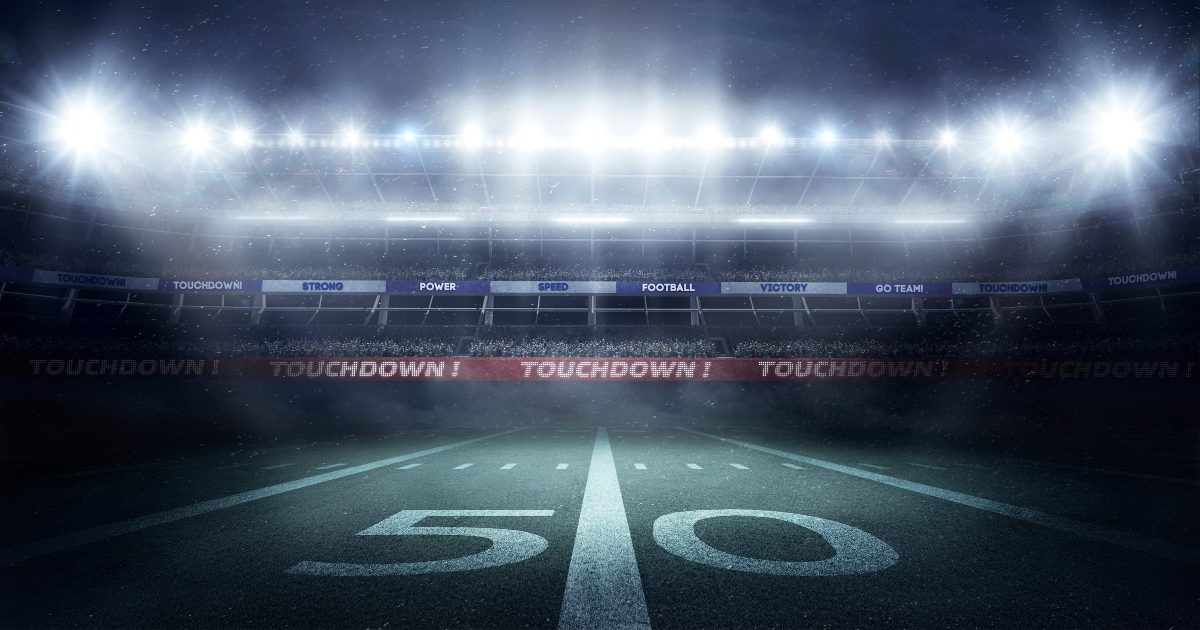 Minutes before halftime, the Rams were marching downfield on the Saints. During this drive, I decided to get something to eat. Before I had finished putting the leftovers in the dish, I heard Joe Buck announce, “Touchdown!” This was the Sunday before teaching a Conduit U: Investors Course. I hadn’t intended on getting into the game, but I was. The score was 13 to 10 going into the halftime with the Saints in the lead. Since I was the only person in the room, I decided to turn it off.

I hadn’t planned on watching the rest of the NFC’s nor any of the AFC’s Championship game. As a former NFL prospect, while playing for the Sam Houston State Bearkats, my logic was simple: Why get frustrated or allow my day to be good or bad based on an athletic contest? As much I enjoy watching games, nothing compares to participating in one.

Even when playing what appears to be an insignificant role, maybe as a water boy, few things compare to being involved in the process and a part of the team. And the only way to win is to actually play. You can’t win if your money is on the sidelines. You’ve got to put your money to work. It can’t just sit in the bank, in a money market account or in stocks as you “invest for the long term.” I state that because not only is it impossible to win if you don’t put your money to work, but also because nothing affects who is gaining versus who is losing in the economy more than what investors do with their money.

If investors pour their money into a business, industry or region, the odds are that region will eventually boom. The economy is not like the NFL TV contract revenues which are equally divided among each of the 32 teams. In life, the winners take the most or all.

There are too many investment-worthy businesses that can boom and make money for the owners that hardly have a chance of succeeding without investors. It’s time to win. It’s time to make some money and not just watch your portfolio bounce around in the stock market. Outside of the regulatory factors that favor accredited investors over those that are not millionaires, the number one and two reasons a few people are winning economically is due to the fact that only a few people are allowed to play and the information that they know. If you haven’t already, take a time out from being entertained and get in the game and learn what you need to succeed while making a difference.

The material that I uniquely teach during Conduit U’s: Investors Courses actually works, unlike the outdated and ineffective information you’ll hear on business networks and from registered investment advisors who haven’t taken my course. What you’ll learn to has the ability to move markets, invigorate dead economies and do what the stocks, bonds, and mutual funds can’t put money in your pocket in the most risk-averse manner.
As I stated, I was preparing to lead a life-changing event and was the only person in the room when I made the decision to stop watching the games. After halftime ended, my wife who is one of the NFL’s most ardent fans, came back. Although I didn’t care that New England won again, and the Saints got robbed, I sat there as it played in the background because I was interested in scoring some love points, and besides, there is nothing wrong with entertainment. But, if you want to really learn what you need to know to make money when investing, register for my course. 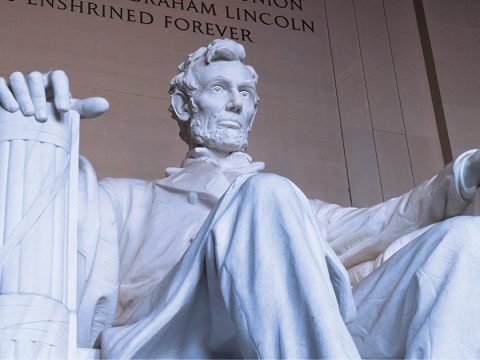